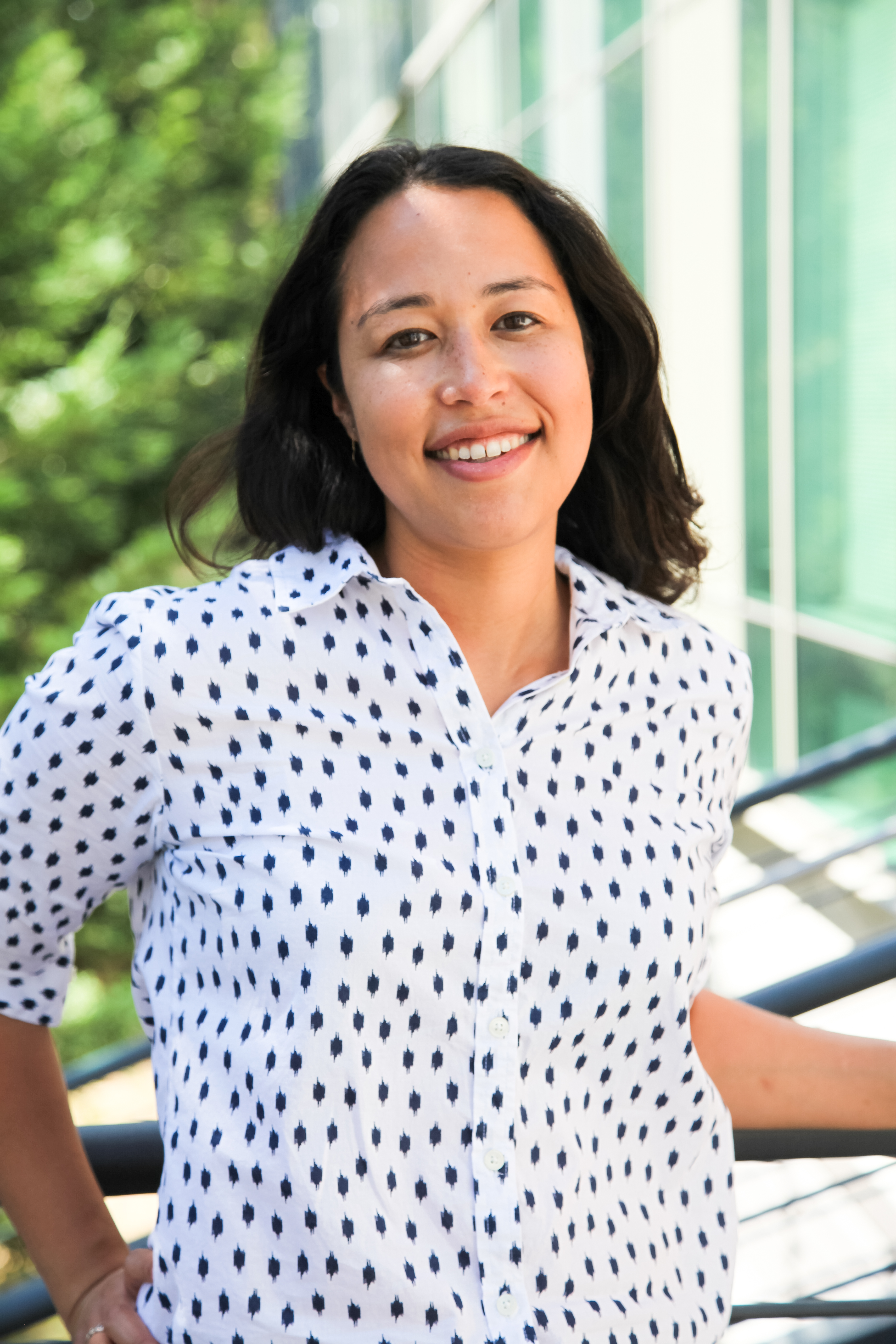 Angela Brooks is an Assistant Professor of Biomolecular Engineering at the University of California, Santa Cruz. She is also an Affiliated Faculty of the UC Santa Cruz Genomics Institute. Angela joined UC Santa Cruz in 2015, after completing her Postdoctoral Fellowship at the Dana-Farber Cancer Institute/Broad Institute with Matthew Meyerson. She completed her Ph.D. in Molecular and Cell Biology with a Designated Emphasis in Computational and Genomic Biology in 2011 at UC Berkeley under the advisement of Steven Brenner. In 2018, she was named a Pew Scholar in the Biomedical Sciences. The Brooks lab works on developing computational and experimental approaches to study cancer mutations that cause changes in the transcriptome, particularly through RNA splicing.