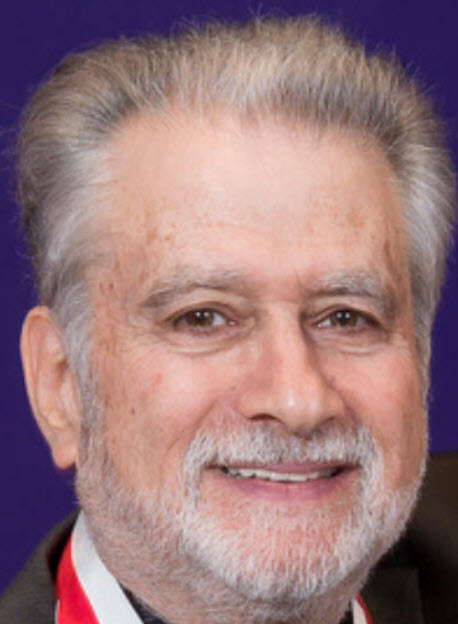 Dr. Ward is currently a consultant in Veterinary Pathology after retiring from the National Cancer Institute. He is also a Special Volunteer in the Laboratory of Metabolism, NCI, NIH; Adjunct Professor at Cornell University College of Veterinary Medicine, and on the Adjunct Faculty at The Jackson Laboratory. Dr. Ward received his DVM from Cornell University and PhD in Comparative Pathology from The University of California at Davis. He is a Diplomate of the American College of Veterinary Pathologists (ACVP).

Dr. Ward has spent much of his career in veterinary pathology employed by the US federal government. He was at the National Cancer Institute in several programs in toxicology (cancer drug development), chemical carcinogenesis and laboratory animal pathology. Dr. Ward was in the original NCI Carcinogenesis Bioassay Program in the 1970s testing environmental chemicals that led, in part, to the present National Toxicology Program (NTP) and was head of Tumor Pathology for NTP in its first few years. His most notable works include discovery of the FIP virus as a graduate student (with UC Davis colleagues), Helicobacter hepaticus (with MIT colleagues), the first polyoma virus infection of rats, new syndromes of infectious diseases in immunodeficient mice and rats, and development of rodent tumor pathology nomenclature, rodent immunohistochemistry and methods for phenotyping mouse embryos..

For the past 20 years much of his work has involved veterinary pathology support of toxicology, cancer, immunology and infectious disease research, often with genetically-engineered mice. His special interests include pathology of the hematopoietic and immune systems, CNS, liver, and respiratory tract, tumor pathology, pathology of the developing mouse and immunohistochemistry. He is a co-author of over 500 publications in journals, many book chapters and has co-edited several books.

He was editor of “Pathology of Genetically-Engineered Mice”, and co-editor of “Pathology of the Aging Mouse”. Dr. Ward was a co-author of the NCI mouse models of Human Cancer Consortium’s tumor classifications for the lymphoid and myeloid systems, prostate, gastrointestinal and respiratory systems.  He is presently a member of the INHAND international rodent pathology nomenclature committees for the gastrointestinal tract, hematopoietic and lymphoid system and liver. Dr. Ward’s many publications have involved the full spectrum of medical research including tumor pathology, phenotyping genetically-engineered mice and the uses of rodents in toxicology, carcinogenesis, immunology, infectious diseases, cancer drug and vaccine development and aging. Dr. Ward was on the Executive Committee of the Society of Toxicologic Pathology (STP) and is an Associate Editor for Toxicologic Pathology and Veterinary Pathology.