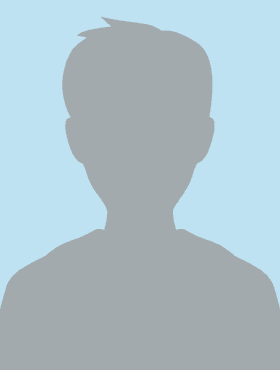 Ward-Coleman Professor and ChairIcahn School of Medicine at Mount Sinai

Dr. Kenny is currently the Ward-Coleman Professor and Chairman of the Department of Neuroscience at the Icahn School of Medicine at Mount Sinai. Dr. Kenny also serves as the Director of the Drug Discovery Institute at Mount Sinai. Dr. Kenny is a graduate of Trinity College in Dublin, where he earned a degree in Biochemistry. Dr. Kenny completed his Ph.D. in Neuroscience at King's College London. Dr. Kenny completed his postdoctoral training at The Scripps Research Institute in La Jolla, CA. Prior joining at the faculty of Mount Sinai, Dr. Kenny was Assistant and then Associate Professor of Molecular Therapeutics at The Scripps Research Institute in Jupiter, Florida.

Dr. Kenny’s research is focused on understanding the molecular neurobiology of drug addiction, obesity, and schizophrenia. Dr. Kenny has received numerous awards for his research, including the Jacob P. Waletzky Memorial Award from the Society for Neuroscience (SfN), a Distinguished Investigator Award from NARSAD, and the Tom Connor Distinguished Investigator Award from Neuroscience Ireland. Dr. Kenny serves as a handling editor for The Journal of Neuroscience and is on the editorial boards of many journals. Dr. Kenny serves as a member of the National Advisory Council on Alcohol Abuse and Alcoholism (NIAAA). Dr. Kenny’s work has featured prominently in the news media, including Time Magazine, Scientific American, and many others.