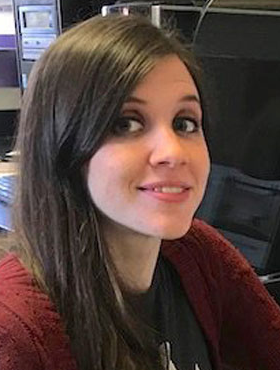 Ann Kennedy is a theoretical neuroscientist investigating neural computation and the structure of behavior. She is broadly interested in how the representation of sensory and internal variables by neural populations shapes the brain’s capacity for learning, decision-making, and control of goal-directed behavior.

She received her Ph.D. in Neurobiology and Behavior from Columbia University, where she worked with Larry Abbott to model sensory representations and learning in two cerebellum-like structures: the electrosensory lobe of the mormyrid electric fish, and the Drosophila mushroom body. She then pursued a postdoctoral position as the resident theorist in the lab of David Anderson at Caltech, where she worked with lab members in analyzing and modeling the neural dynamics of hypothalamic nuclei that govern innate survival behaviors. She also worked on automated classification of social behaviors in interacting animals, with members of the labs of Pietro Perona and Yisong Yue.