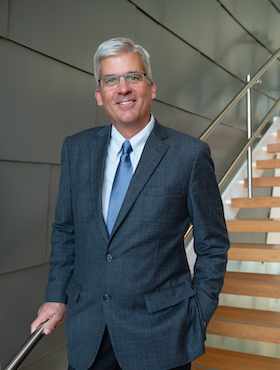 Cardon spent the first half of his career in academic research, holding senior roles at the University of Oxford and the Wellcome Trust Centre for Human Genetics (1998-2006) and at the University of Washington and the Fred Hutchinson Cancer Research Center (2006-2008).

Cardon conducted his Ph.D. research at the Institute for Behavior Genetics at the University of Colorado Boulder and completed postdoctoral training in mathematics at Stanford University.  His research groups have been involved in large international genetics initiatives that helped to create the present global genomics research infrastructure, including the first Genome-Wide Association Studies; the discovery of numerous genes responsible for rare diseases; and the development of new treatments for genetic disorders.