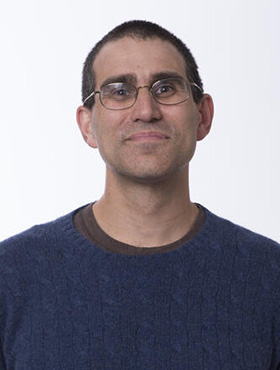 Andrew Metrick is the Janet L. Yellen Professor of Finance and Management at the Yale School of Management (SOM) and the director of the Yale Program on Financial Stability. He earned a Ph.D. in Economics from Harvard in 1994, and a B.A. in Economics and Mathematics from Yale in 1989. Prior to joining the Yale faculty in 2008, he held positions in the finance department at Wharton and the Economics department at Harvard. In academic year 2009-10, he was on leave at the Council of Economic Advisers in Washington. Upon returning to Yale, he served as the deputy dean of SOM from 2010 to 2016. Dr. Metrick’s current research and teaching is focused on financial stability, including the regulation of systemic risk, the activities of complex financial institutions, and the causes and consequences of the financial crisis of 2007-9. His past work has been in financial intermediation more generally, with a focus on investment management and corporate governance.