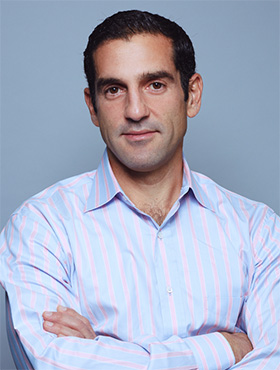 Othman Laraki is co-founder and CEO of Color. He spent several years at Google, where he worked on Google’s performance infrastructure and client-side software, including the Google Chrome browser. Following Google, he co-founded MixerLabs, which was acquired by Twitter in 2009. At Twitter, he was the vice president of Product, helping create the company's first revenue products and grow the user base from 50 to 200 million users. Mr. Laraki holds degrees in computer science and management from Stanford University and the Massachusetts Institute of Technology. He is a long-time investor and advisor to leading companies such as Pinterest, AngelList, Slack, Instacart and others.